The first band of Francia Jazzline Orchestra was born in Italy in 2003, making his debut in the major clubs of the capital. The musical style ranges from smooth jazz to lounge music, the songs that are born here, only ten years later will be enclosed in the first debut album “Jazz Astoria” published by EFFE Production Music label.

Francia Jazzline Orchestra evolves over time by incorporating new elements and then it adds new sound capabilities, creating opportunities that time later, it will lead to albums such as “Mediterraneo“. It is an album very sophisticated, but at the same time light and carefree, great for a relaxing listening with emotion.

Francia Jazzline Orchestra is also a complex organism, versatile and plastic, therefore able to adapt to ever-new sounds. “Solo Noir” is in fact a collection of 12 tracks of old school jazz (dixieland, swing, ragtime) directly inspired by the sordid and the smoky atmosphere of the classic Hollywood movie 30s. It’s definitely an album to collect and not to be missed.

Artists who worked with us:

Francia Jazzline Orchestra is always discovering new musical solutions that bring it to enhance many international artists in various musical genres. In fact there are albums that it has performed, playing large repertoires of other talented artists. Among these, there are names like Matt Smith and Phil Figueroa, over Glenn Birks and Thomas Kessler.

In 2018 the album “The White Rabbit” is released, entirely the result of fantastic and successful collaborations with five great female voices who wrote and sang all the original tracks of the album. Estelle Rubio, Andrea Dee, Fiammetta D’Arienzo, Odette Di Maio and Vera Medina. 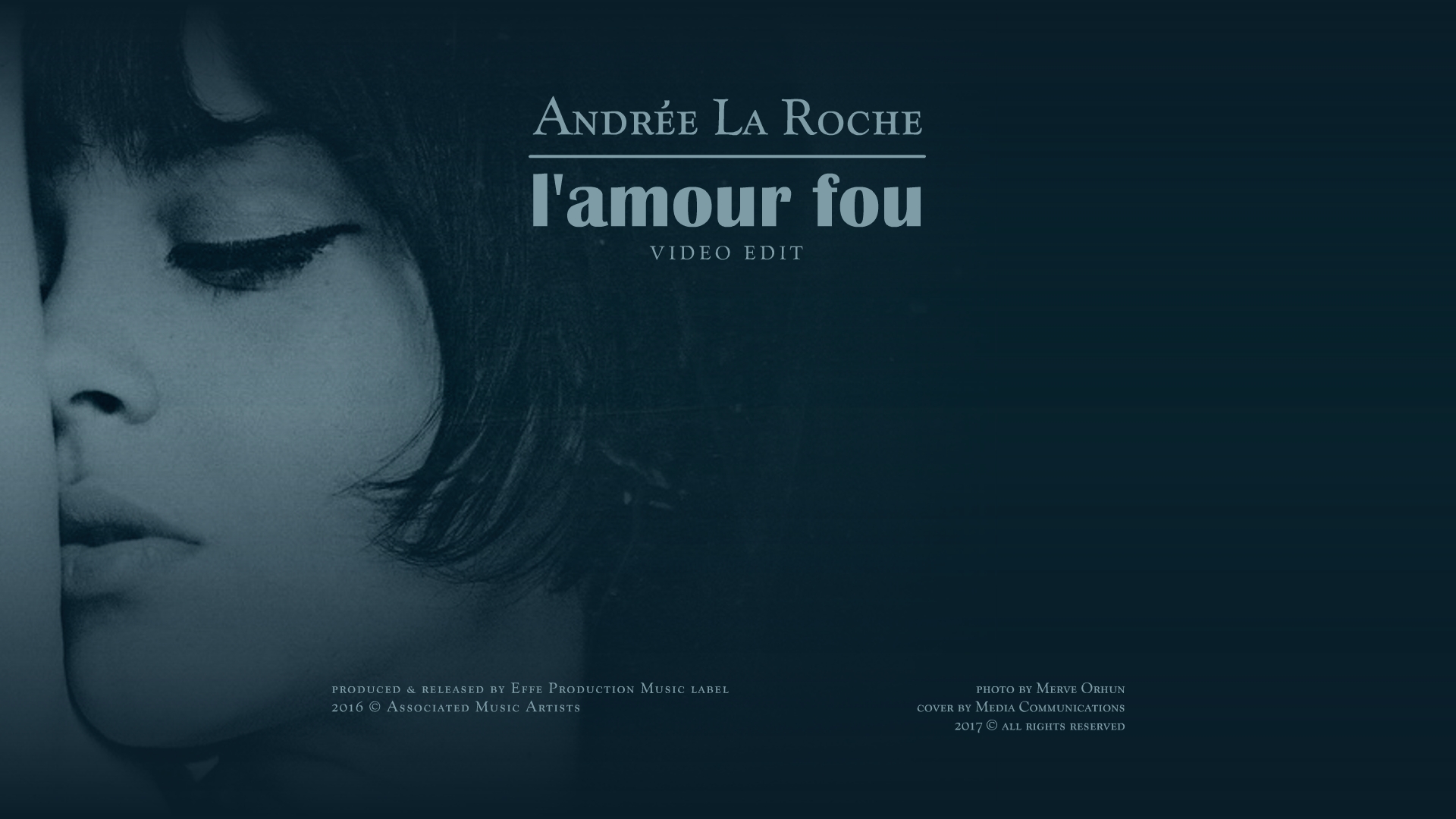 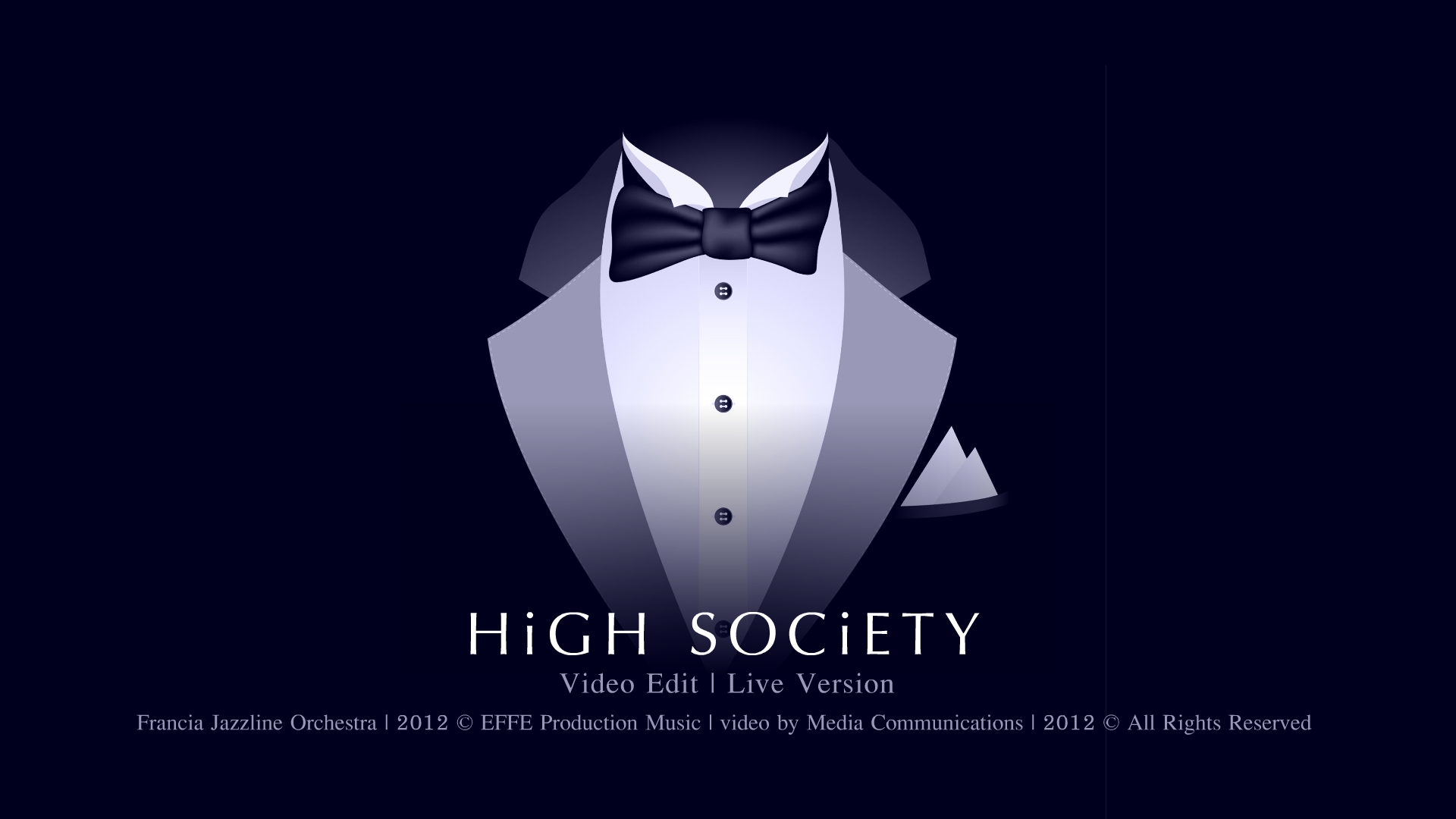